July 2021 turned out well. The first week proved to be quite wet, with the bulk of the month’s final rainfall falling this week. There was 48.5mm recorded altogether in what was a very short unseasonal spell.

High pressure then built in to give us a sustained spell of warm, dry and sunny weather for the next three weeks.

The temperature reached at least 20 degC on 24 days, and eight of those went as high as 25 degC (including 6 days consecutively from 16th-21st, making it an official Durham ‘heatwave’). The maximum was a hot 29.3 degC on the 17th.

This was a very warm spell, causing people big problems with sleeping as minimum temps were typically around 16-17 degC overnight.

The mean temperature of 17.5 degC was warm for July, with an average high of a very respectable 22.1 degC and mean min a very high 14.1 degC. The coolest temperature of the month was on the opening day, but even that was just a shade under 10 degC.

The final rainfall total for the month was close to 70mm, which was still on the wet side for a month that was completely dry from the 14th to the 26th! This illustrates how monthly stats can give the wrong impression.

Overall, a very good summer month, although Durham was fortunate to miss the severe thunderstorms that created havoc and extreme flash flooding problems in the South in the last week. 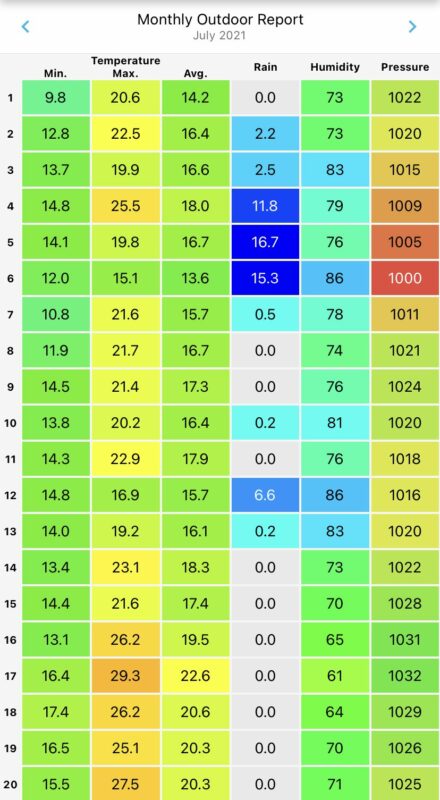 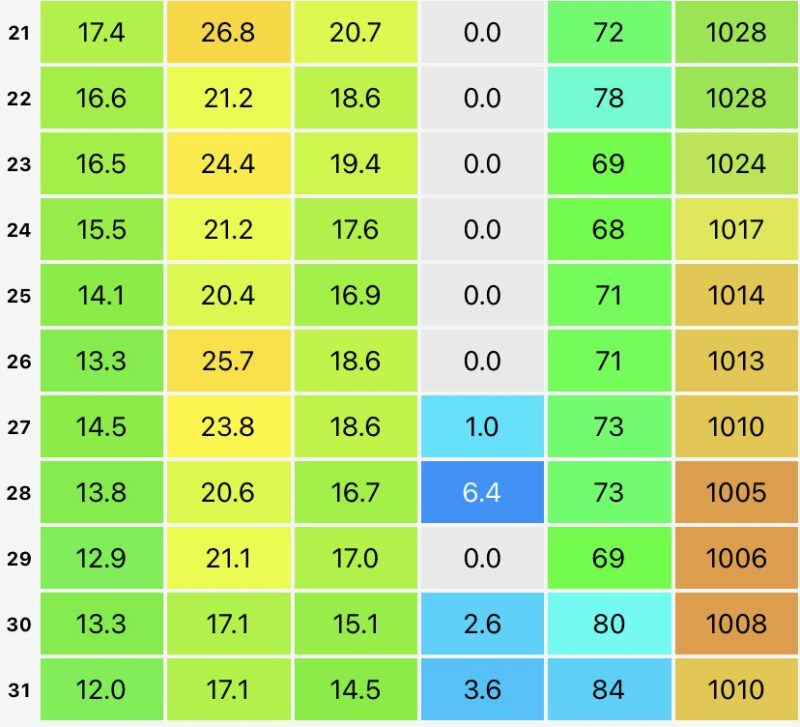 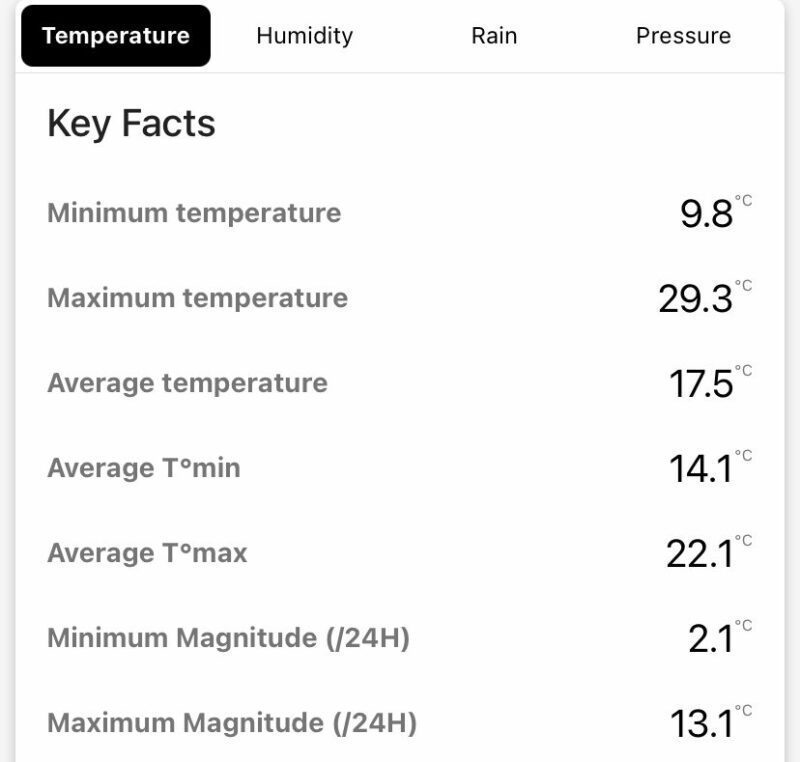 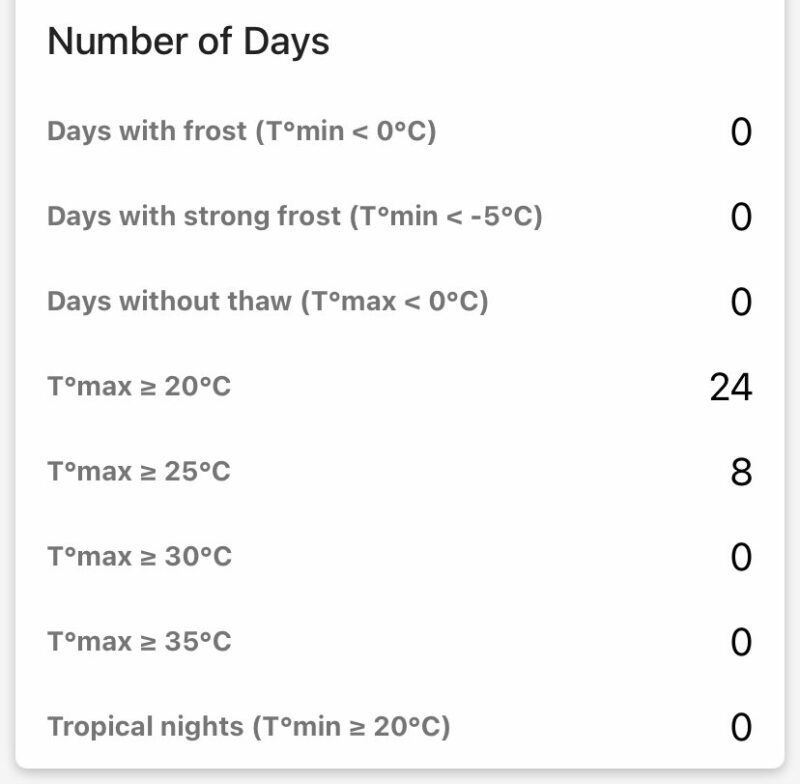 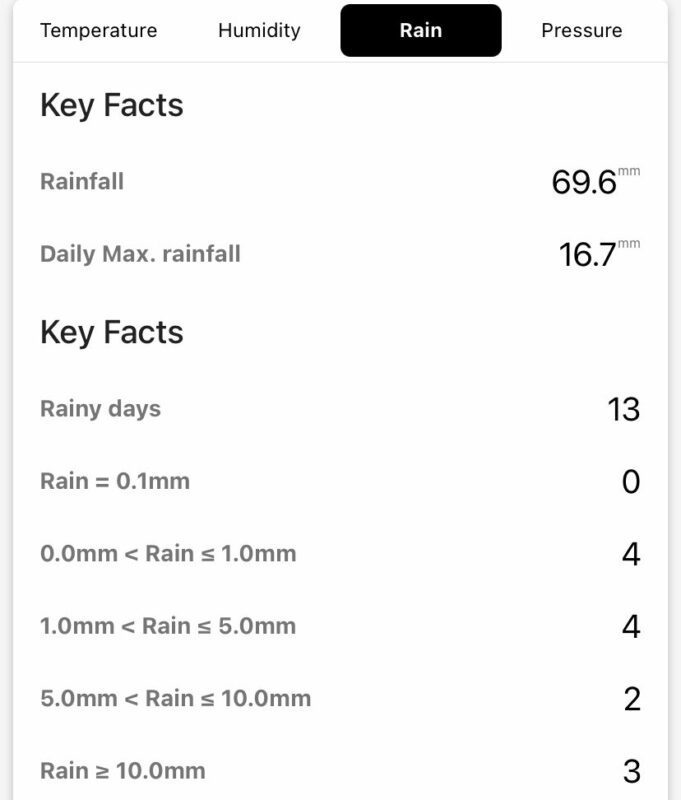 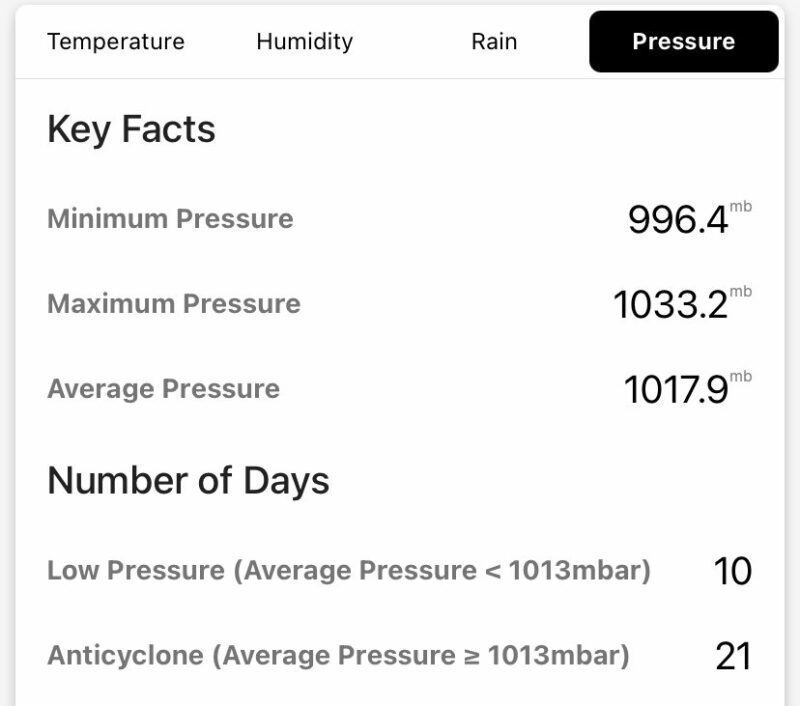 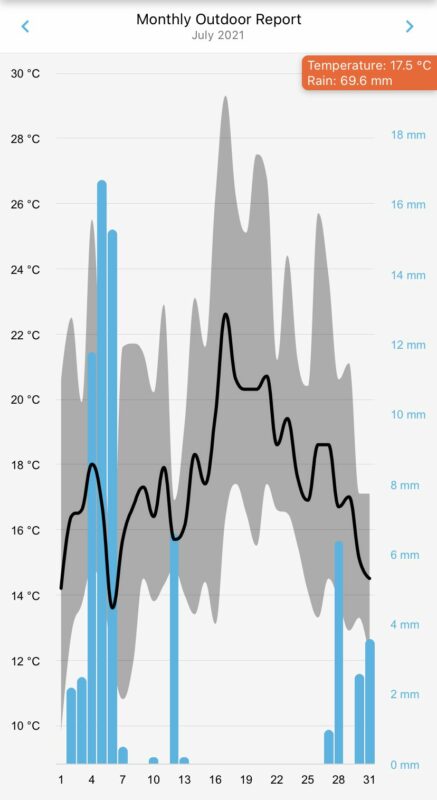