Fake Weather News from Exacta Weather and The Daily Express

It’s nearly Winter again, and if you look at the headlines in the papers, specifically The Daily Express UK News, you’ll notice that the silly season has started again, particularly regarding weather stories. It’s noticeable that the same names crop up consistently – Exacta weather, James Madden, Piers Corbyn and Nathan Rao.

There also appears to be a small hardcore of characters feeding the papers with this rubbish. The newspapers lap it up, because it sells their copy through sensationalising, and that is their business. Most of the stories aren’t based on fact at all, and some are completely fabricated irresponsibly by the writers.

The Main Culprit of Fake Weather Stories is Exacta Weather

The three main protagonists of the fake weather stories seem to be:

Now, as a seasoned amateur weatherman, these three collectively make my blood boil. The first of them, James Madden (‘forecaster’ at Exacta Weather) is in my opinion the main driver of the rubbish predictions we see in the tabloid newspapers every other day. The Daily Express Newspaper is the worst for this.

There’s always a quote from him, three or four paragraphs down, usually heavy with hyperbole. If you read a weather story in the Daily Express News and James Madden/Exacta Weather is included in it somewhere (in fact, make a point of looking for him), please discount it as complete hogwash.

He tries to give the impression that Exacta Weather are a huge company, with banks of computers generating their own model output for James to interpret, but in fact Exacta Weather isn’t even registered at Companies House. No, James is a one man operation running as a sole trader from a flat in Lancaster.

A one man rubbish factory. He misleads about his ‘company’ to make you think he’s a force in weather forecasting. In reality he’s just a chancer who saw a route to make some easy money after fortunately predicting the snow and cold in December 2010.

Every winter now it seems The Daily Express are spouting stories of Snowmaggedon, with 3 months of blizzards and record low temperatures. They claim links with Solar activity, El Nino, and other pseudo-scientific links that are at best dubious and at worst complete and utter garbage.

James Madden was lucky enough to guess (NOT forecast) the cold December of 2010 and has been trying ever since to replicate that luck under the monicker of Exacta Weather, but it has deserted him.

In fact, if you want to know what the weather is going to be like, presume it will be the opposite of what James predicts and you won’t be disappointed. In fact, if you’d placed a bet with the bookies you’d have made a decent sum due to Exacta Weather being totally and consistently wrong since 2010. 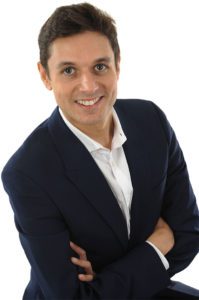 Nathan Rao has somehow wormed his way into the celebrity forecasting slot. He likes the sound of his own voice and is one of the new breed of people who’ll apparently do anything to be on TV. He is accepted into the celebrity fold because he fits perfectly into the mould. All teeth and no substance.

He is a professional journalist who writes sensational copy to sell newspapers. In that respect, he’s an Editors dream, but his stories contain very little science and sometimes I think he’s submitting a script for the latest Hollywood disaster movie.

He should know better, but he’s more concerned with letting the World know he’s the biggest Madonna fan. Enough said I think. 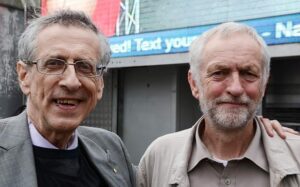 I first came across Piers Corbyn when he was invited to speak at a Meteorological Society meeting at Durham University in the early 1980’s. He is the brother of Jeremy Corbyn, the Labour Party leader. He (Piers) looks like a typical mad professor type and for a while I thought he had an interesting product, WeatherAction, but it didn’t hold up to scrutiny.

He claimed to have bet on the outcome of his own predictions with a great deal of success, but like the other two, he’s a fanatical self publicist and believes he can declare his own success rate, without having his methods independently verified by his peers. That doesn’t work.

In fact, it is a common factor that these people all believe they can verify their own methods and their results. They claim high levels of success, but strangely, independent analysis of their methods if they allowed it would reveal actual success rates are worse than chance.

That means that an average chimpanzee could produce results just as good or even better than their systems. Would you take advice on planning your holidays/activities from a chimpanzee? 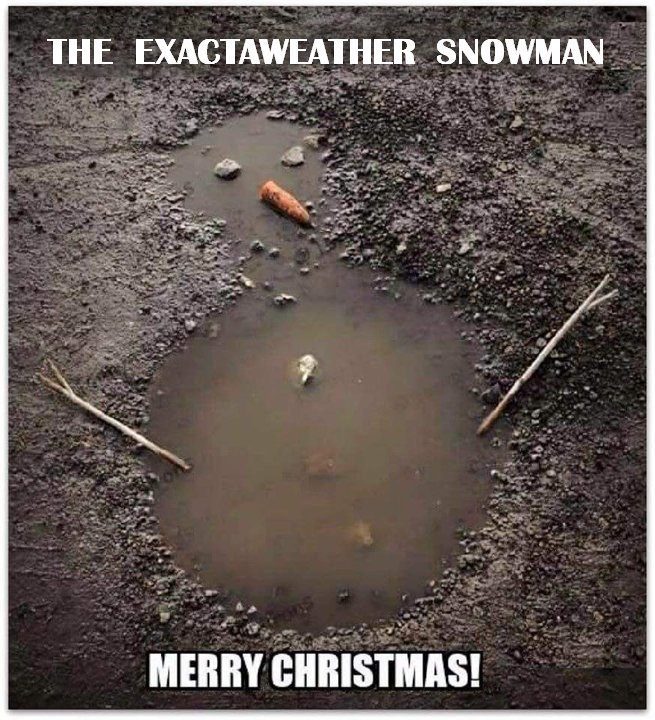 My advice if you are a discerning reader of weather stories, dismiss these people as charlatans and instead listen to people who know what they’re talking about. Certainly don’t read the Daily Express for factual weather news.

Read weather reports from our own Prof Tim Burt (Durham University), Roger Brugge (University of Reading), Trevor Harley and the Royal Meteorological Society. Liam Dutton also tries his hardest to challenge these people producing the sensationalist headlines and can be found Tweeting regularly.

15 thoughts on “Exacta Weather and the Daily Express – The Truth”