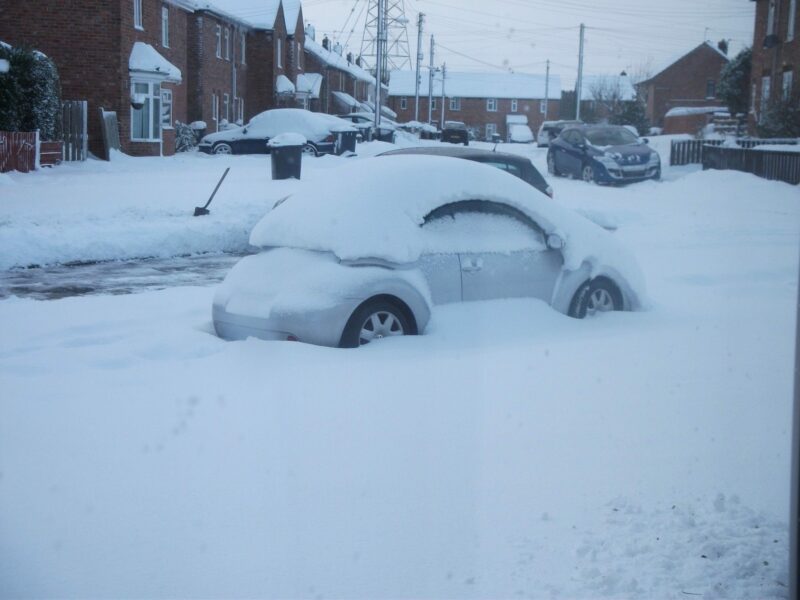 The upcoming cold weather is expected to hit us hard next week. It will come from the continent and traditionally, this is where our coldest weather comes from.

Over here on the East Coast, we have no protection from any Easterly or North Easterly, so we tend to bear the brunt of this weather type.

The phenomenon occurs every few years and the tabloid newspapers have christened it as ‘The Beast from The East’.

So, what exactly is ‘The Beast From The East’?

It sounds like some kind of Oriental horror movie, or the title of a Heavy Metal album, but is in fact a well known weather effect.

”When the wind is in the East, ‘tis neither fit for Man nor Beast”.

In summer, Easterly winds bring cool weather to the East Coast, and typically can result in fog and mist lapping onto the coast. It can keep temperatures down by 5-10 degrees if the weather is fine, compared to inland.

In winter, Easterly winds can feel cold and raw. They can produce snow and cold rain, making it feel miserable.

So, is any Easterly wind a ‘Beast From The East’?

The term doesn’t have an official Meteorological definition as such, but seems to have caught on a few years ago in late February/early March 2018 when the country, especially the Eastern half, was plastered with 12-15” of snow.

It happens when a sufficiently cold air mass crosses the North Sea from the East and produces plentiful snow showers. These are driven inland by the strong air flow and can result in snow piling up to impressive depths.

The synoptic conditions needed are quite precise

a) A very cold air mass

This typically needs to be sourced from Russia, or Scandinavia, with a snow cover under it’s path. The air mass needs to be suffiently cold to give temperatures below freezing in Europe, with low dew points.

c) Instability from The North Sea

Believe it or not, the North Sea is ‘warm’ at this time of year compared to the very cold air mass coming across it.

This helps to generate the showers as the relatively warm water encourages uplift and huge show clouds can form; the showers fall as snow, often in streamers, where one shower follows another inland. The snow tends to be powdery.

This whole process is enhanced further here in the North East by the fact that there is also an uplift of the air as it crosses the coast. The land rises 300-600ft onto the East Durham plateau, the North York Moors and Yorkshire Wolds.

How much snow can we get?

It’s not unusual for a foot of snow to fall from a good ‘Beast from The East’, if it is prolonged and the conditions are right.

Most ‘Snowy’ or ‘Very Snowy’ winters feature a Beast from the East scenario at some point. See the UK snowfall history page for that. They are getting more rare as our weather gets slowly warmer due to Climate Change but most recently we’ve had good outbreaks in

A good Beast will be prolonged and enhanced if Low pressure systems ‘slide’ west>east across the south of England and near continent, keeping the strong Easterly flow to the North of them and mixing in moisture needed to further fuel the showers.

If the optimum synoptic situation lasts 4-5 days or longer, huge snowfall depths can accumulate on the Eastern side of Britain. 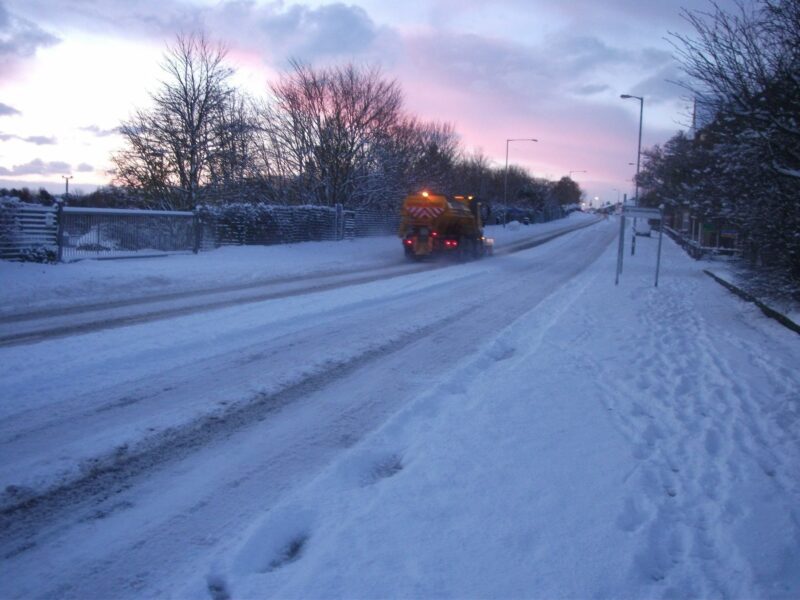 Is the whole Country affected by a ‘Beast from The East’?

Usually no. The East side of the country often gets plastered with snow, while the Western side is often snow-free, with copious amounts of sunshine. Cold and clear.

The winds will still come from the East, but all the moisture will have been wrung out on the Eastern side of the Pennines.

I’m looking forward to this one. It might be a Classic, or might fizzle out, we never know until The Beast is upon us.

2 thoughts on “What is ‘The Beast from The East’?”