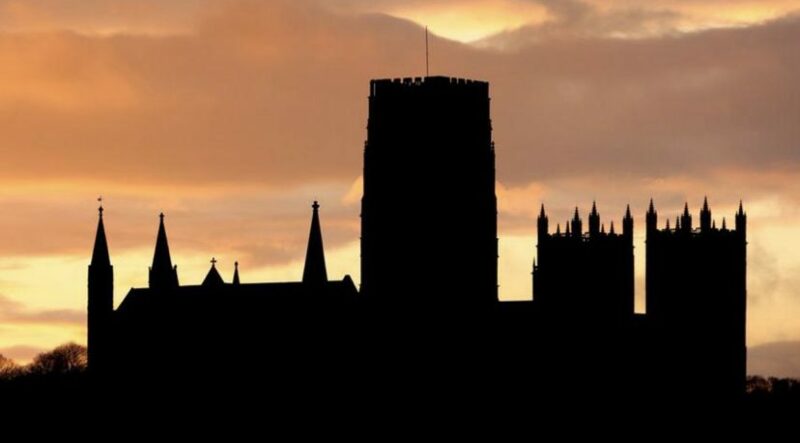 There was only one recorded air frost, on February 11th, when the thermometer dropped to -1.7 degC. This is unusual for February.

The highest temperature was early in the month, 11.7 degC being recorded on the 2nd. This was nowhere near the record for February, which stands at 17.4 degC, recorded on 28th February 2012. The temperature topped 10 degC on nine occasions.

Storm Eunice was with us on 17th-18th February, and with various warnings from the Met Office for wind and snow, we escaped with a light dusting on the morning of 18th.

The grassland temperature sum had reached it’s 200 degree day threshold by the end of the month. This is the temperature at which sustained plant growth is evident. This was well ahead of 2021, which had a long cold spring.

The rainfall total for February was on the high side of the mean (45.3 mm) at 54.6 mm. Most of it fell in the period 13th-20th, when the UK was attacked by low pressure systems. The wettest day was actually on the 20th, when a fall of 11.1 mm was recorded. A very mild, wet day.

There were 17 rainy days altogether, not unusual for February.

The average pressure for February was 1010.9 mb, which makes it majority cyclonic. Most of this was in the middle of the month around the same period as the heaviest rainfall.

The minimum pressure was on February 18th during Storm Eunice (978.0 mb).