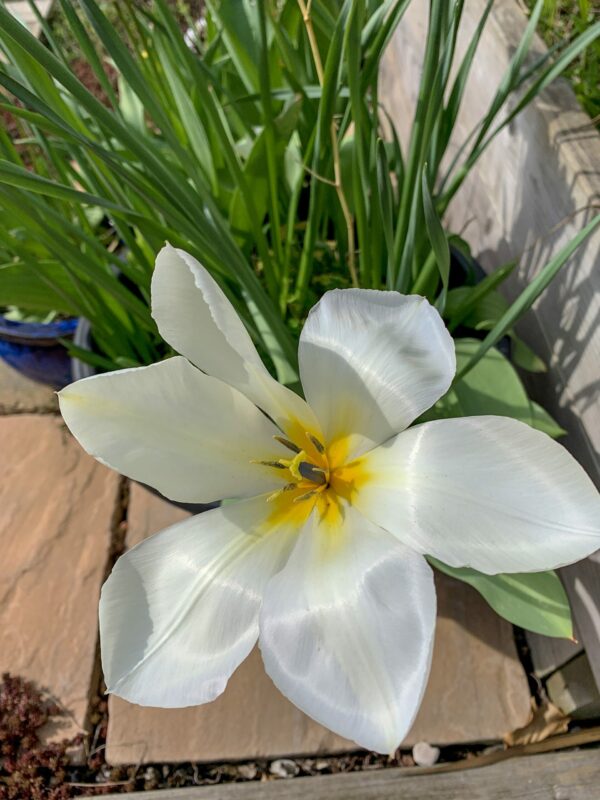 Early in the month, so often the case for April, there was an air frost. The minimum was -0.6 degC on 2nd April. That was the only occurrence. In April 2021 there were 10 air frosts. 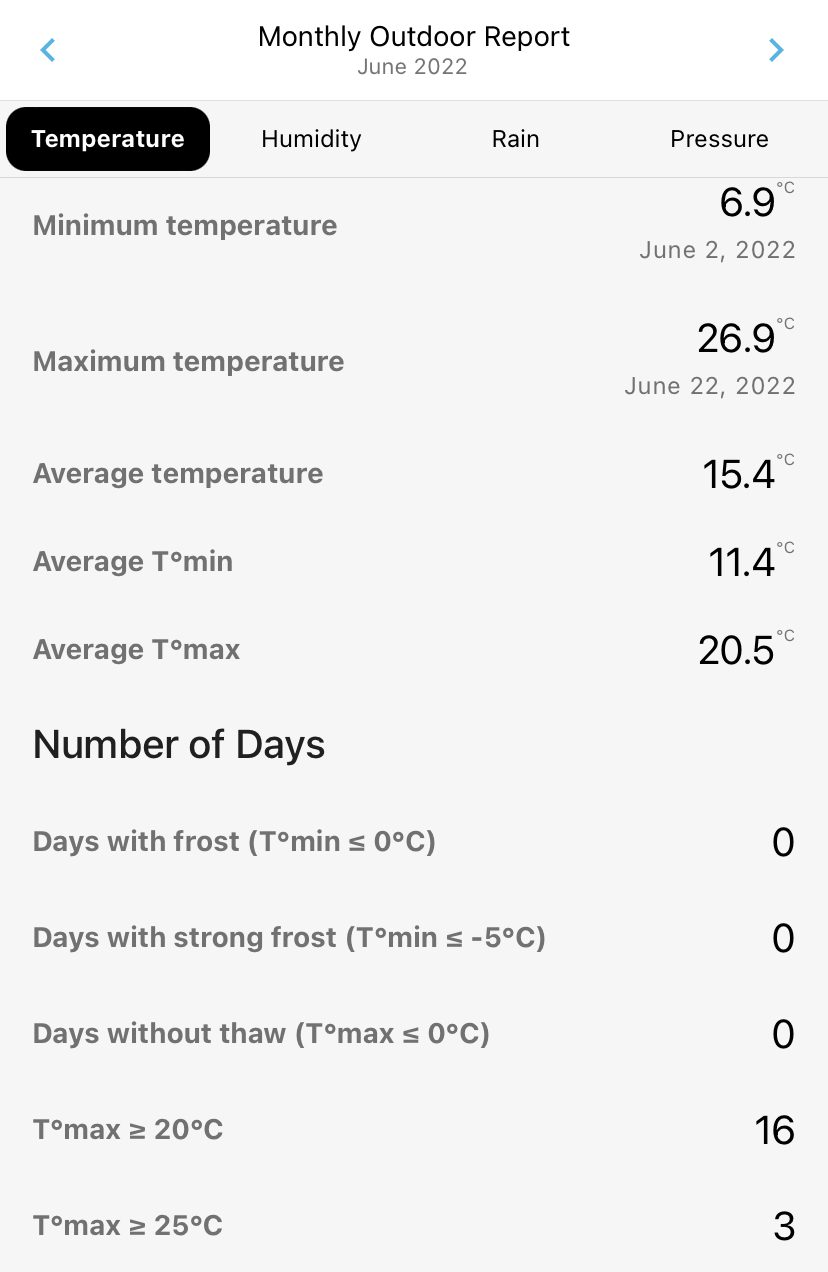 The dry start to the year continued with yet another dry month. The total of 27.7 mm was only slightly more than half the expected rain when compared to the 1991-2020 average of 51.2 mm. 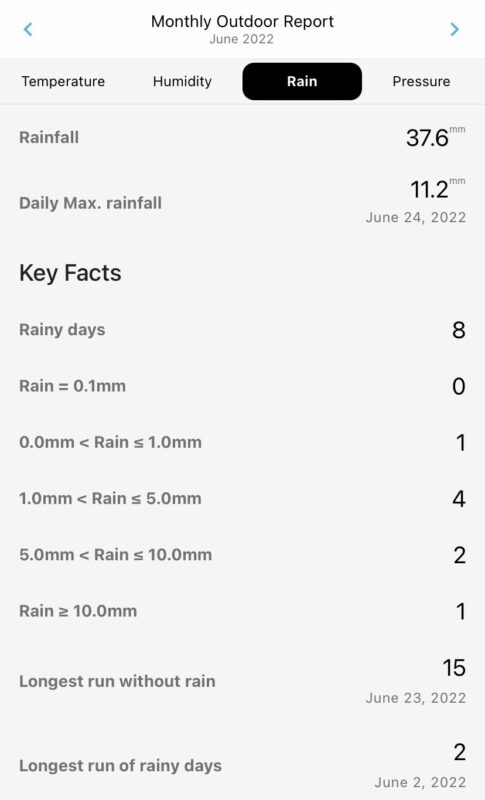 The month came in like a Lion, with a notable cyclonic period between 4th and 8th. There were no further visiting depressions after that, none coming close to us in Durham at any rate. 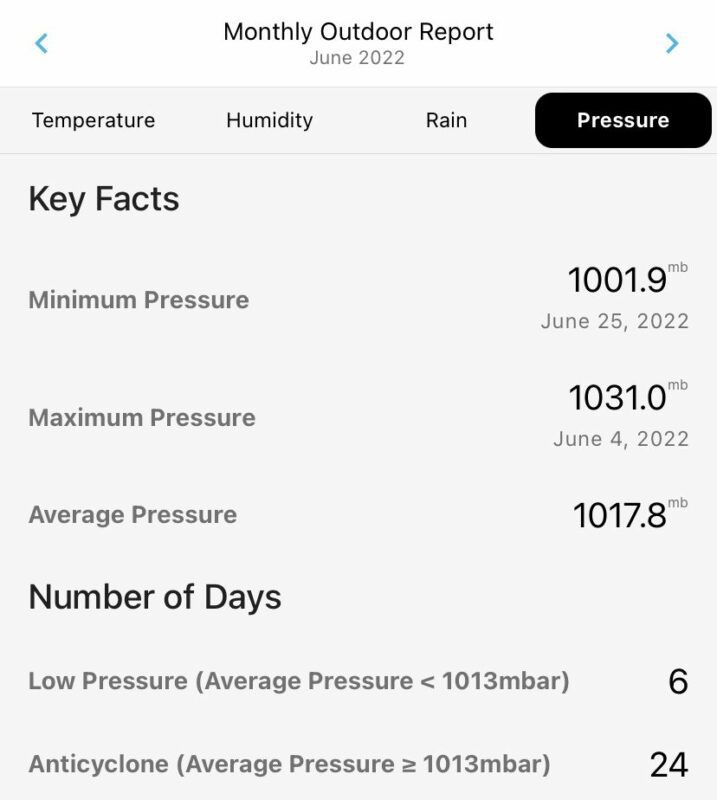