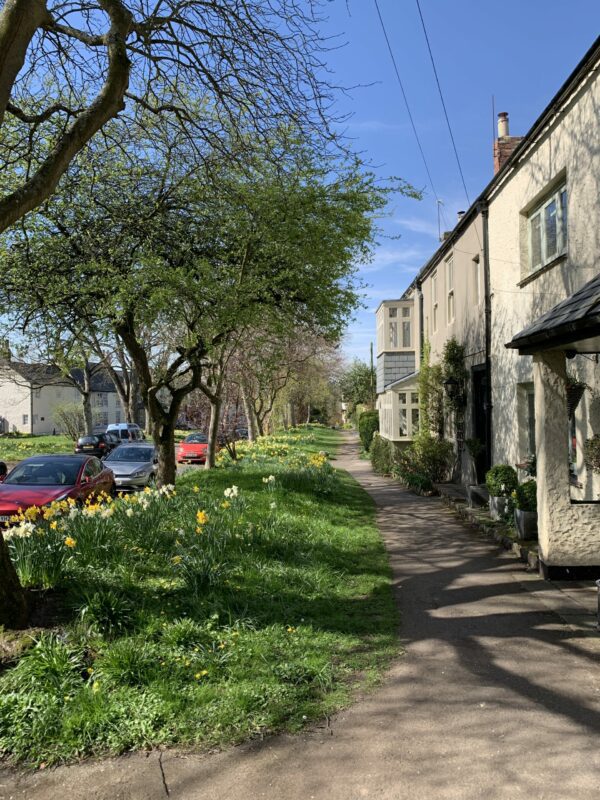 Wow, what an extraordinary month!

April 2021 has been a remarkable month in the long history of weather records.

The month was notable for a) It’s frostiness and b) the lack of real rain.

Mean maxima weren’t too bad in comparison at 12.0 degC (almost spot on the mean) and it actually hit the magical 20 degC mark on 23rd, which was a glorious Spring day. 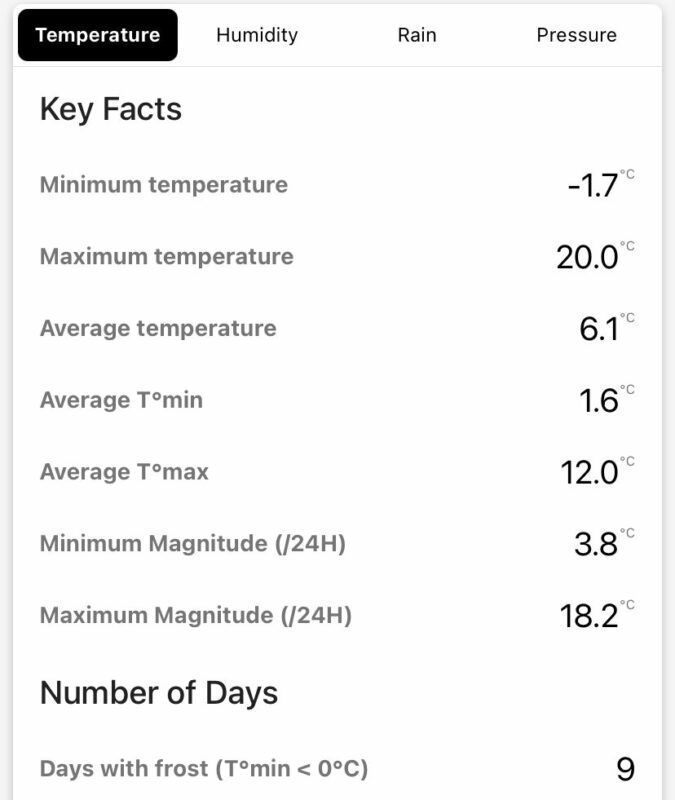 The month was very similar to April 2020 in that very little rain fell at all in the first 26 days.

The eventual total of 16.1mm was almost all contributed in the last 4 days (12.5mm). There were no really wet days however, the wettest being the 27th with a rather modest 4.5mm.

It was the complete Anticyclonic month. All 30 days were above the 1013mb mark, making it the most anticyclonic month i’ve ever recorded. The minimum pressure for the entire month was 1014.6mb and the mean was 1027.5mb.

Unfortunately, the main high pressure cells were in the wrong place for us, bringing strong cold winds from the arctic and scandinavia, significantly with cold, dry air aloft. Indeed, if the synoptic patterns had happened in January, we would have had a very severe month.

Pretty much the whole country experienced similar conditions. On the CET (Central England Temperature Record) it was the coldest April since 1986.

There have only been 15 Aprils in the whole record that have been colder than the preceeding March, so 2021 is again exceptional. The mean minimum on the CET was 1.0 degC, which is the coldest, beating even the extraordinary cold April of 1917 (1.4 degC). 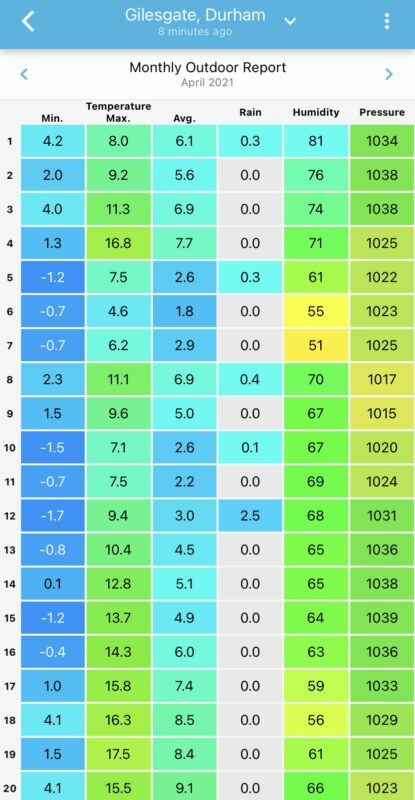 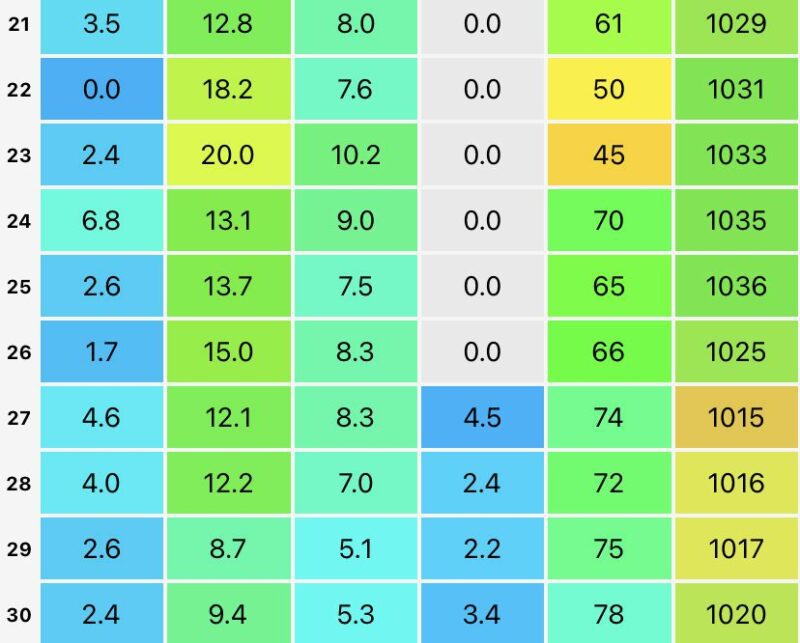 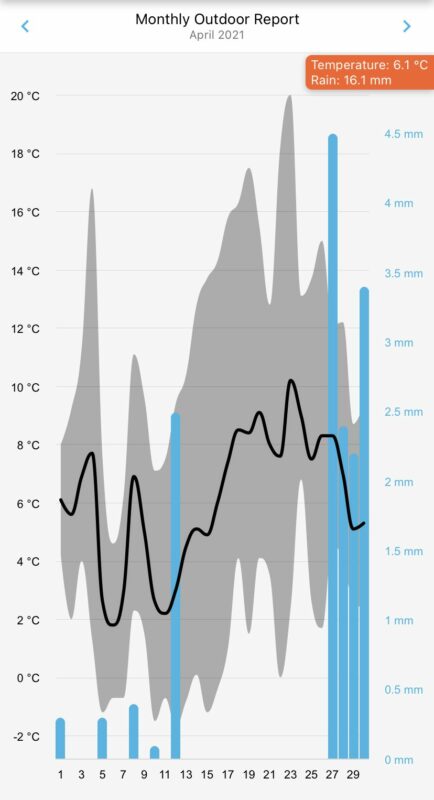