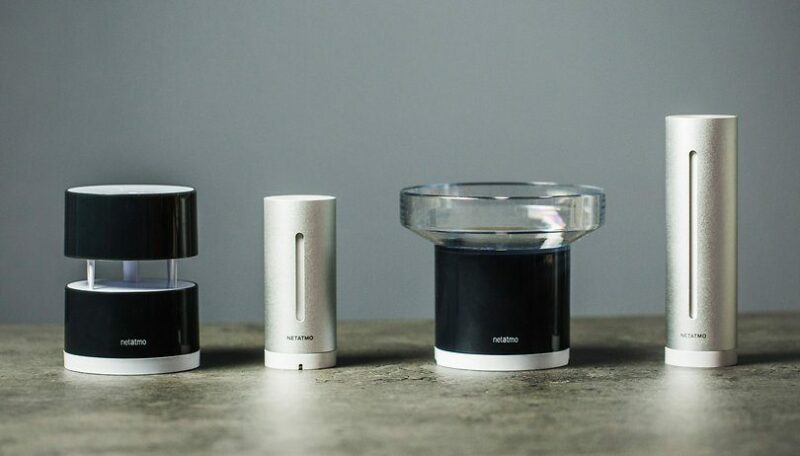 Setting it up is quite easy though as it’s all done through the NetAtmo mobile app, which then connects all of the modules wirelessly to your wifi network. The base station is mains powered, whilst the external sensors are all powered by AA batteries. The batteries last for a long time, powering the kit for 1-2 years without needing a change.

I did actually have a faulty external unit when I first bought the NetAtmo Weather Station, it was chewing through battery sets every 3-4 days (clearly nor right!), but NetAtmo replaced the unit quickly under warranty within a few days.

My first Weather Station was a thermometer screened by a baked bean tin!

Since 1975 i’ve had a weather station in some shape or form (more or less). I started out with a home made screen consisting of a thermometer and a baked bean tin, opened out and painted white to form a screen, nailed to a fencepost in the garden. I became totally obsessed with that, recording 4 times a day.

This was a manual thing in those days, so I had to go out in all weathers to keep it up. However it came with me through some monumental and historic weather, namely the hot summers of 1975 and 1976, the freezing cold winters of 1978-79 and 1981-82, before I moved house.

Then I bought a Davis Weathermonitor 2

I didn’t manage to get another one together until I was married, in a different part of town (Ferryhill). This was a little digital unit with a separate rain gauge. It lasted a couple of years, but the only really notable weather it captured was the snow of February 1991. By 1997 I’d gathered together enough cash to buy a Davis Weather Station. This was very expensive for me, but it attached to my computer and I could read the weather without going outside. It was all cabled together though and looked a bit unsightly.

I ran this until about 2011, culminating in the phenomenal December of 2010. Then it died. After moving to our Durham house, we had a garden back (although it was a total tip until last year). Making the garden good again, I began to appreciate it’s microclimate and wanted to get a station going again.

These days, wireless kit has become commonplace and now interfaces easily with smart phones and tablets. One of the most difficult things about the Davis was getting it to run on a Mac. I’m still a great fan of Davis kit, but I needed the new station to run with Apple’s hardware, so I ended up picking up a Netatmo, a French Company.

My 3rd and current is a NetAtmo Weather Station 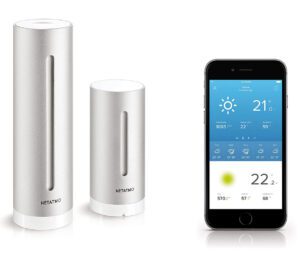 The Netatmo Weather station comes very well packaged, direct from France (you can also get it from Amazon). Unpacking it reveals two sleek aluminium tubes – the larger one being the base station sensor that sits indoors, and a second smaller tube that’s designed to sit outside. The NetAtmo Documentation is minimal, but points you to downloading an app to your phone to facilitate the installation.

The first thing to do is get the Weather Station base station talking to your wifi. The base station is mains powered and once that is plugged in the app leads you through the configuration of adding the second sensor. Pretty easy stuff.

Next thing is siting the two items. I chose to sit the base station in the corner of the living room, behind the TV. The base station monitors indoor temperature, humidity, atmospheric pressure, ambient noise and carbon dioxide (air quality). Next, the outside sensor. This measures outside temperature and humidity. It also allows Dew Point to be derived mathematically.

The small external sensor runs from two AA batteries which need to be installed when pairing with the base station. It comes with a mounting strap with velcro attachment, designed to secure it around a drainpipe or post. It also comes with a slot at the back of the aluminium casing by which you can attach it to a wall with a screw. This was my chosen route and I put it on the north facing wall of my shed (the only place in the garden not to receive direct sunlight.

I had read online that the sensor needed sheltering from direct rain, as it would mean the humidity readings would stay high until the sensor dried out. For that reason I installed a little pelmet above it, made from PVC tongue and groove cladding, to protect it from the rain. This seems to work very well.

Extra purchase was the Rain Gauge 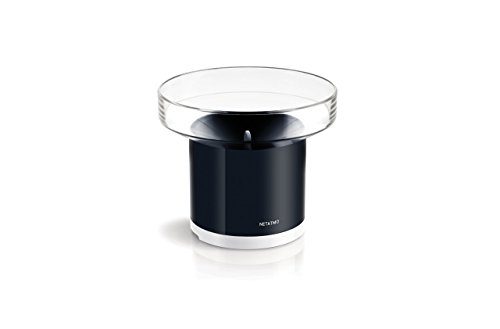 I also purchased the Netatmo rain gauge, but unfortunately forget to get a mounting bracket (sold separately) so I couldn’t set this up straight away.

The NetAtmo rain gauge is very sleek and has a broad, transparent plastic funnel top and a black cylinder below housing the tipping bucket rain detector.

Each tip is calibrated at 0.1mm of rain, so it’s quite high resolution. There’s a screw hole in the base for attachment to the bracket, which I secured to a fence post with three screws. It’s important that the top of the rain gauge is perfectly level to make sure the ‘tip’ works properly, so I set it up with a spirit level to make sure. There is also an ingenious Netatmo anemometer if you have a suitable site for mounting and correct exposure. As can be seen, the data on the station can be shown via a Widget (actually from a 3rd party Netatmo site) and Netatmo also operate their own Network where other station owner’s data can be seen on a map.

This is useful for local comparisons and it’s easy to see when a station is incorrectly sited. I can see a couple of local stations where the temperature is wildly high, so it’s important. The third party sites can also enable much more extensive analysis than the Netatmo one and it’s possible to set up a weather station page to display current readings

Verdict on the NetAtmo Weather Station

The NetAtmo weather station is a capable device for amateur weather observers and provides accurate data, and being wireless it can be installed discretely without much fuss. The app from NetAtmo is basic, but there are numerous other third-party ones that offer better visualisation of the data. I’m currently using myatmo and Smartmixin.

Setup is easy using a smartphone such as an iPhone or Samsung device. It looks good, and could very easily fit in with modern decor in the living room or study and wouldn’t look out of place at all. It’s smooth lines allow it to blend with any modern furniture.

Buy a NetAtmo Weather Station From : Our Weather Store

Amazon and the Amazon logo are trademarks of Amazon.com, Inc, or its affiliates. 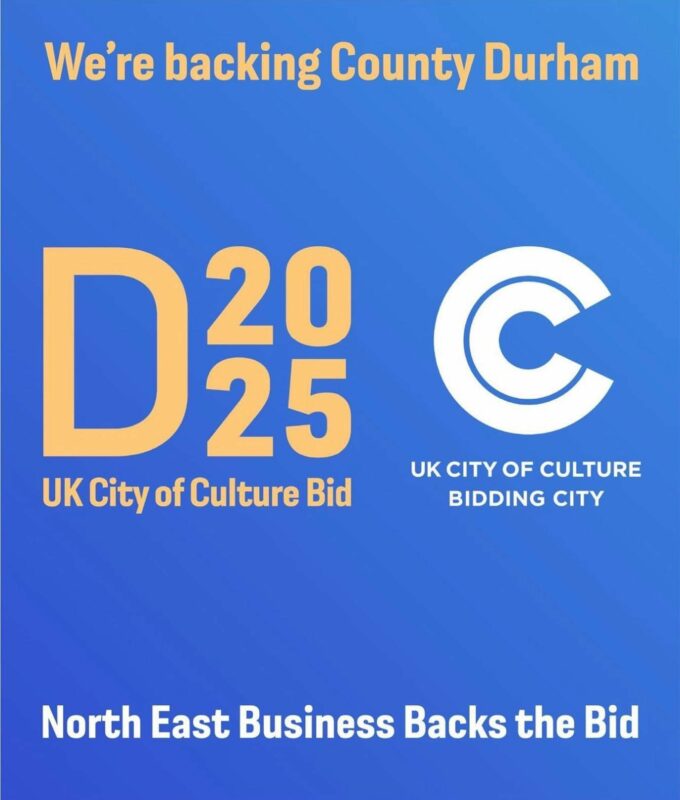 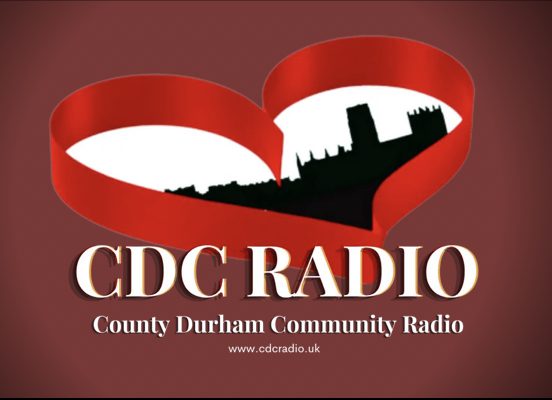