Really cold weather kicked in around 17th December 2009 and didn’t let up for a month. Some lowland places had over a month of snowcover between mid December 2009 and mid January 2010. There was disruption on the roads as Councils, used to mild winters, had run out of grit. It had to be rationed in some areas. Freezing fog just before Christmas and heavy snow showers from an Easterly feed left widespread snow at Christmas. The cold persisted with more snow after New Year. The months December 2009, January and February 2010 were the coldest of their name in the record since 1998.

January 2010 was cold, particularly the first half, which averaged -0.2 degC. Here’s the diary of that cold spell. Snow had laid on the ground for 29 days by 15th January. 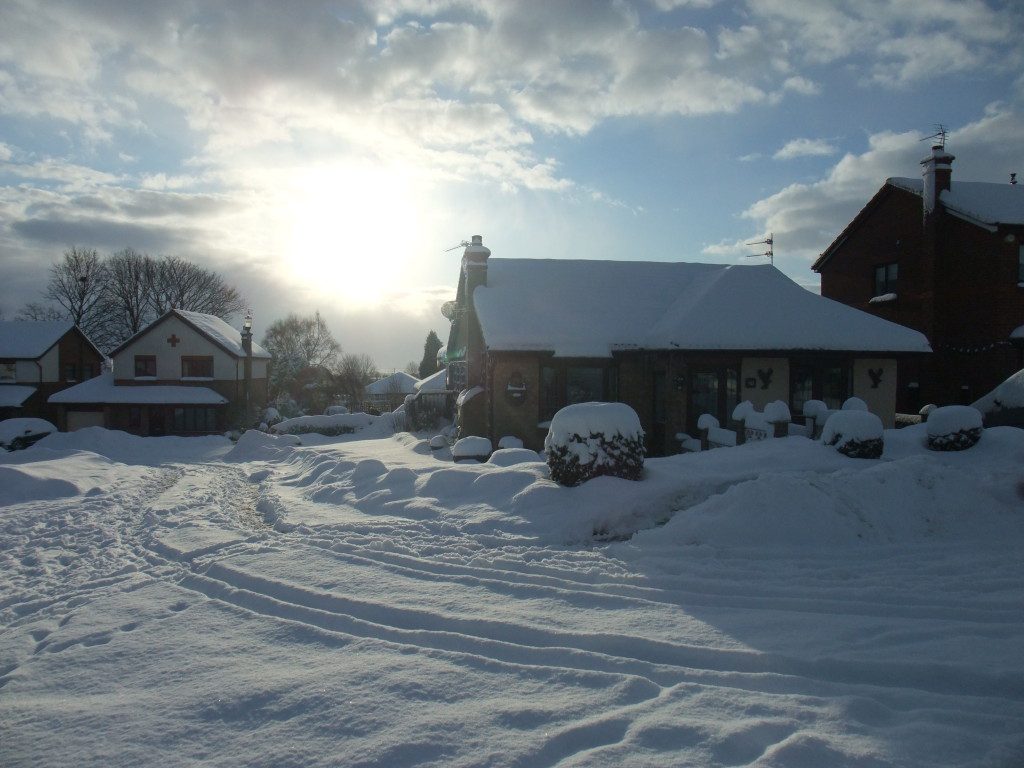