FACT : There was 55cm of lying snow at Westgate, County Durham on 2 December. 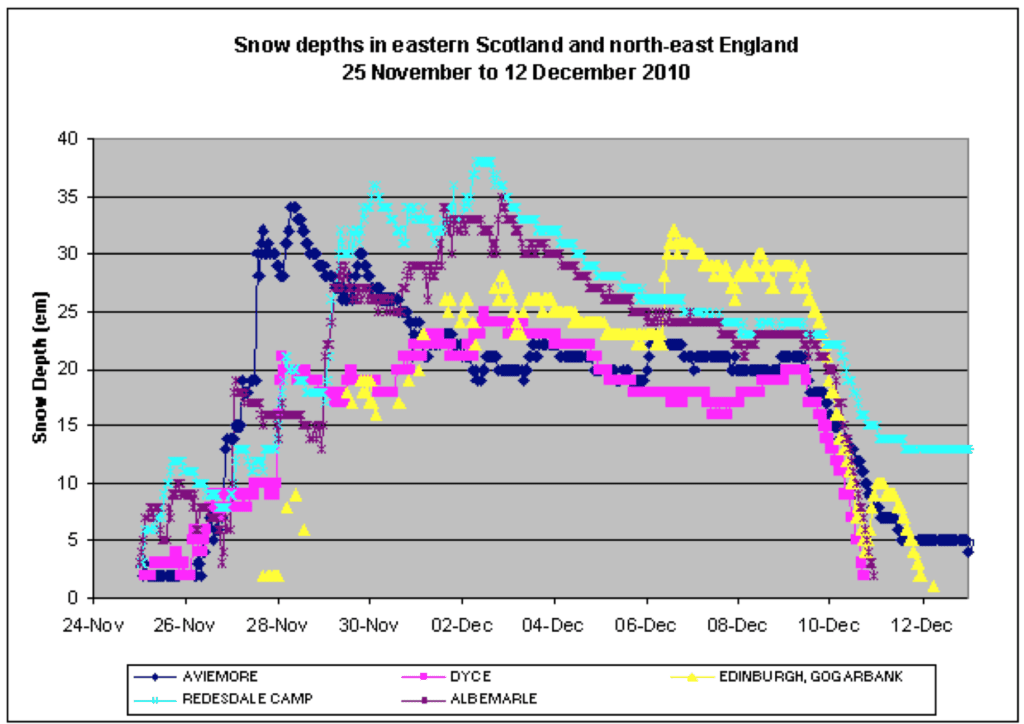 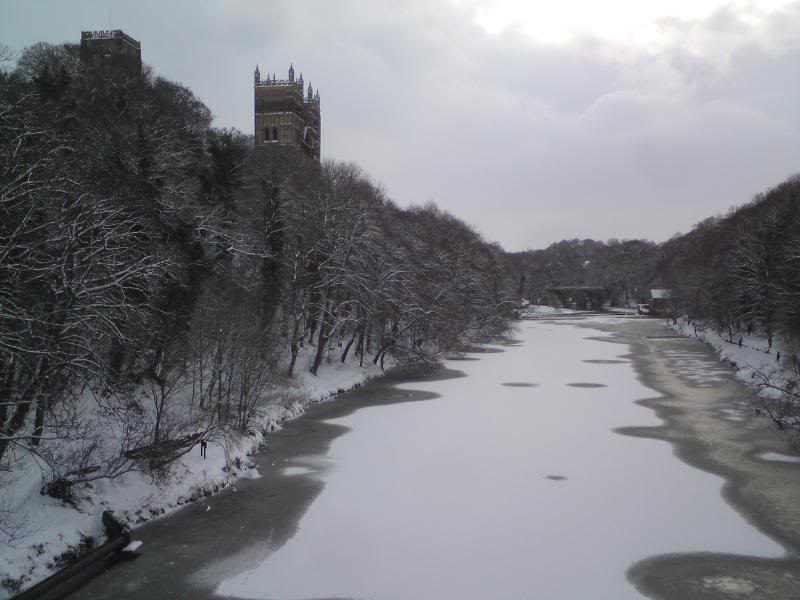 December 2010 was the coldest December in Durham for more than a century (Dec 1895). The river completely froze over, a very rare occurence, seen only in the very coldest of conditions. 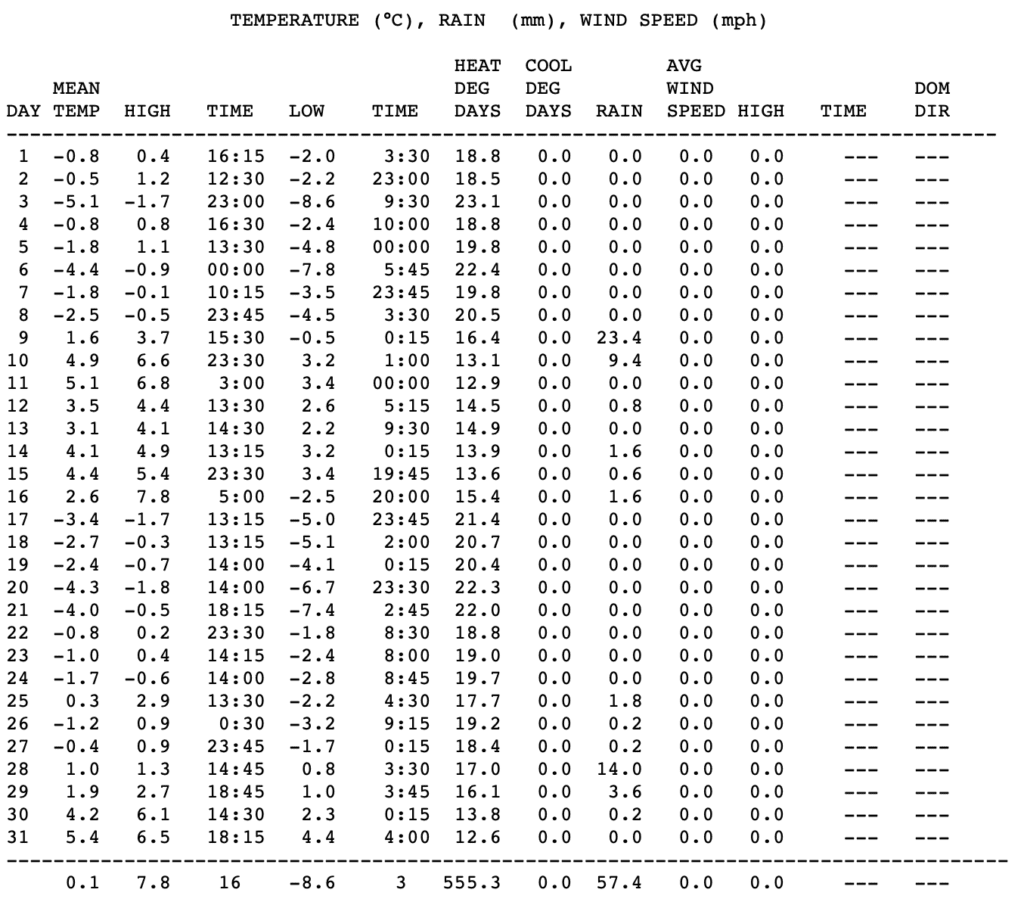