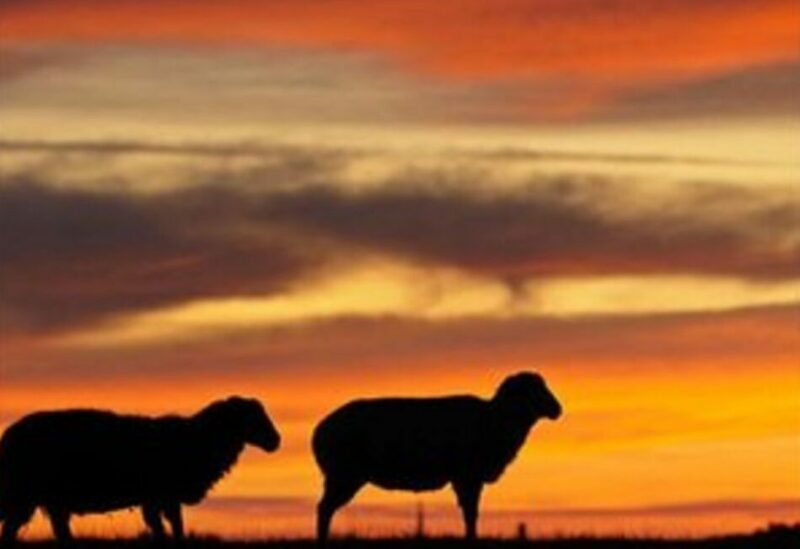 For centuries, farmers and sailors – people whose livelihoods depend on the weather – relied on ‘lore’ to forecast the weather. They quickly connected changes in nature with rhythms or patterns of the weather.

Here is a collection of proverbs relating to months, weeks and days. Some of them make scientific sense, but some of them also sound like something Jim from The Vicar of Dibley would come up with!

Do you know any others? Let me know in the comments.

[22nd] If the Sun shines on St. Vincent, there shall be much wind

There is always one fine week in February

If bees get out in February, the next day will be windy and rainy

Fogs in February mean frosts in May

Winter’s back breaks about the middle of February

When the cat lies in the sun in February, she will creep behind the stove in March

Of all the months of the year, curse a fair February

If it thunders in February, it will frost in April

If February give much snow, a fine summer it doth foreshow

When March has April’s weather, April will have March’s weather

A March sun sticks like a lock of wool

A dry March and a wet May, fill barns and bays with corn and hay

March winds and April showers, bring forth May flowers

[1st] If it thunders on All Fools’ Day, it brings good crops of corn and hay

Snow in April is manure

A cold April brings us bread and wine

April showers, bring forth May flowers

If April blows its horn, it’ll bring forth hay and corn

Till April’s dead, change not a thread

If early April is foggy, rain in June will make lanes boggy

[1st] Hoar frost on 1st May indicates a good harvest

In the middle of May comes the tail of winter

Water in May brings bread through all the year

A wet May makes a big load of hay

A cold May is kindly and fills the barn finely

Cast ne’er a clout till May be out

A good leak in June sets all in tune

[24th] Rain on St. John’s Day and we may expect a wet harvest

A calm June puts the farmer in tune

June damp and warm, does the farmer no harm

[1st] If the 1st of July be rainy weather, it will rain more or less three weeks together

If the first week in August is unusually warm, the winter will be white and long

When it rains in August, it rains honey and wine

[24th] If St. Bartholomew’s be clear, a prosperous autumn comes that year

[1st] Fair on September 1st, fair for the month

[19th] If on September 19th there is a storm from the south, a mild winter can be expected

[29th] If St. Michael’s brings many acorns, Christmas will cover the fields with snow

Much rain in October, much wind in December

For every fog in October, a snow in winter

Full moon in October without frost, no frost till full moon in November

When berries are many in October, beware a hard winter

When birds and badgers are fat in October, expect a hard winter

A heavy November snow will last until April

Thunder in November, a fertile year to come

Flowers in bloom late in autumn indicate a bad winter

A cold November, a warm Christmas

Ice before Martinmas, enough to bear a duck, the rest of winter, is sure to be but muck.

A green Christmas, a white Easter

As the days lengthen, so the cold strengthens

If it rains much during the 12 days after Christmas, it will be a wet year

If sun shines through the apple trees upon a Christmas Day, when autumn comes they will a load of fruit display

If New Year’s Eve night-wind blows south, It betokeneth warmth and growth; If west, much milk, and fish in the sea; If north, cold and storms there will be; If east, the trees will bear much fruit; If north-east, flee it, man and brute!

If Christmas day be bright and clear, there’ll be two winters in the year

A clear, star-filled sky on Christmas Eve will bring good crops in the summer