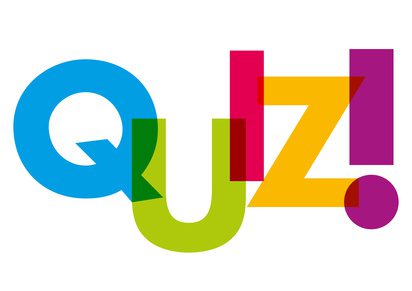 So you think you know about weather? Have a go at our weather quiz and see how you do. No prizes, just kudos.

#2. What does a Pluviometer measure?

#3. How many British sea areas are featured in the Shipping Forecast

#4. The highest Atmospheric Pressure in the UK of 1054.7mb was recorded where?

#5. What is generally regarded as the coldest village in The World?

#6. Where were the most fatalities (8) in a UK avalanche?

#9. In what year did weather observations start at Durham Observatory?

#10. Which year had the coldest Christmas Day in the UK?