Here’s a song by one of my favourite artists, Loudon Wainwright III. It was written during the cold spell in 1987, when Loudon was living in England. 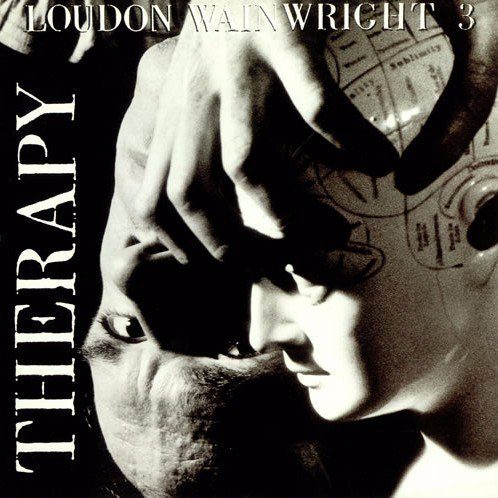 It was colder than a witches tit, colder than a Polar bear’s nose,
Colder than the shoulder of my old flame, colder than hell ever knows,
Not quite as cold as you think it is when the wind chill factors blow,
But at Centigrade and Fahrenheit it felt way below zero.

The electric duvet was cranked way up to 10, the gas fires were on full blast,
When i get the bills from both of those Boards i don’t know if the money will last,
I was fully clothed in my entire wardrobe but i still couldn’t feel my toes,
The pipes all burst and we had another first, the water in the toilet bowl froze.

When the radio ordered me to stay at home i obeyed though i was miffed,
But the roads were ice, there was a ton of snow, and when the wind blows snow will drift,
I was brushing and flossing my chattering teeth and in the mirror i saw my breath,
Half frozen watching the TV news, the other half of me was worried to death.

We’ve got helicopter rescues and freezing old ladies and the choochoo trains won’t go,
On the M4 there’s a 5 mile tailback, lorries jacknifing in the snow,
And it’s summertime down in Australia and what gets right under my skin,
On the TV they showing suntanned cricketers, they’re just rubbing it in !

And they’re saying it’s from Siberia, that Communist, Arctic zone,
What we’ve got is a Russian plot to make the World it’s ice-cream cone,
Whether we’re gonna get a break, the weatherman will not say,
I took my dog for a walk and he took a crap, you won’t smell it until April or May.

And the same thing happened here last year, but you don’t want to know,
In England people go around wearing raincoats and training shoes in the snow.

from the album “Therapy”