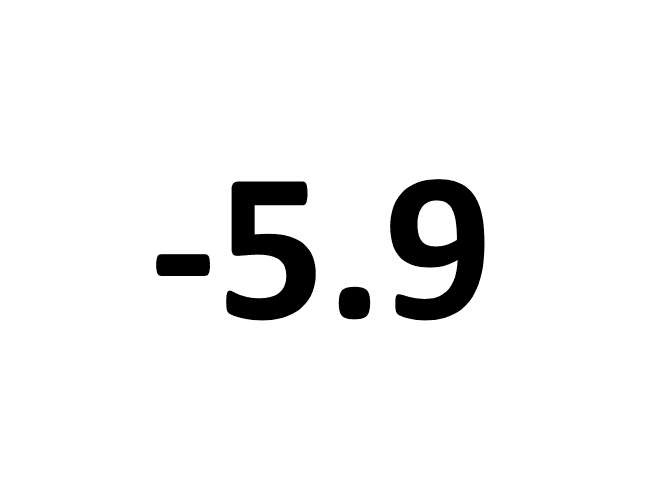 This list has been compiled from CET records after we experienced the coldest December for more than a century in Durham. In a climate that has shown a seemingly inexorable rise in temperature, December 2010 came as a huge shock.

November 2010 also contained one of the coldest ever days recorded in that calendar month, coming in at -4.0 degC on 28th. It also ranks 3rd in all-time cold November days.

Christmas days are often romanticised on Christmas cards as being cold and snowy, but that really is a legacy from Dickens and the 19th century. In reality, snow on Christmas Day is getting less common, but people still try to beat the bookies.